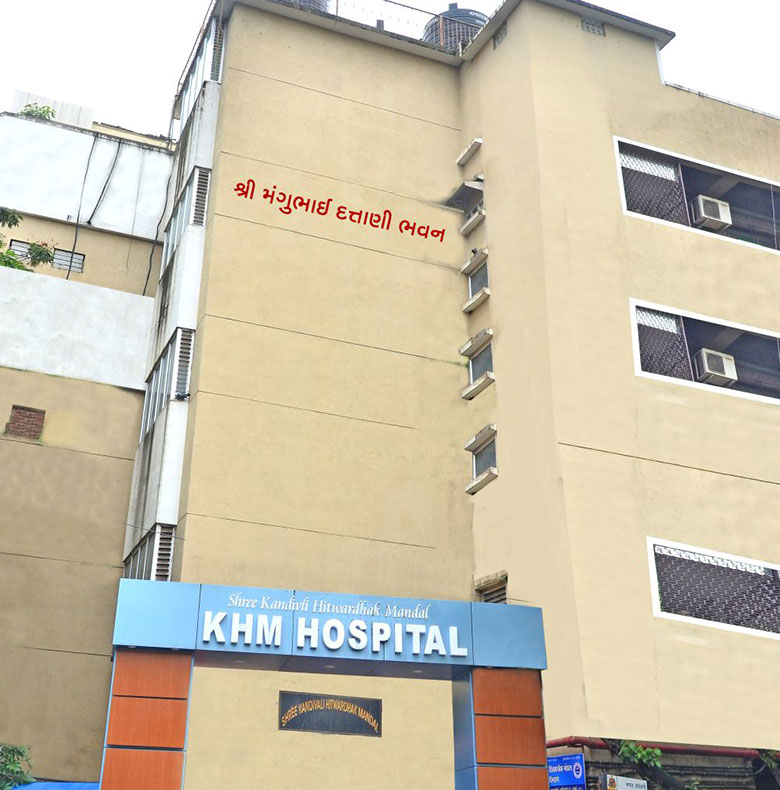 In 1934, Kandivli was just a tiny suburb of Mumbai. Some senior citizens, with foresight, missionary zeal and commitment to serve this society, founded “Shree Kandivli Hitawrdhak Mandal “ on 5th May 1934.

The origin was as humble as it was noble. The beginning was in small hut which served as its office. But over the subsequent years, this small step became a gigantic leap in the service of mankind. A nostalgic look at the bygone period brings into the sharp focus on sincere devotion of many individuals who contributed to the rapid growth of the Mandal.

Human Life is the most precious thing we have but at the same time it is the thing which we neglect the most.

The best way to diagnose a disease is regular Health Check-up at least once in a year.

Money donated by you will be utilized to treat Needy patients who do not have the resources to bear the cost of treatment. The funds collected will be utilized for treatment at Shree Kandivli Hitwardhak Mandal Hospital only, Donation made to this mandal is exempted from Income tax under 80G.